Coire Glas consent marks another step on transition to net-zero 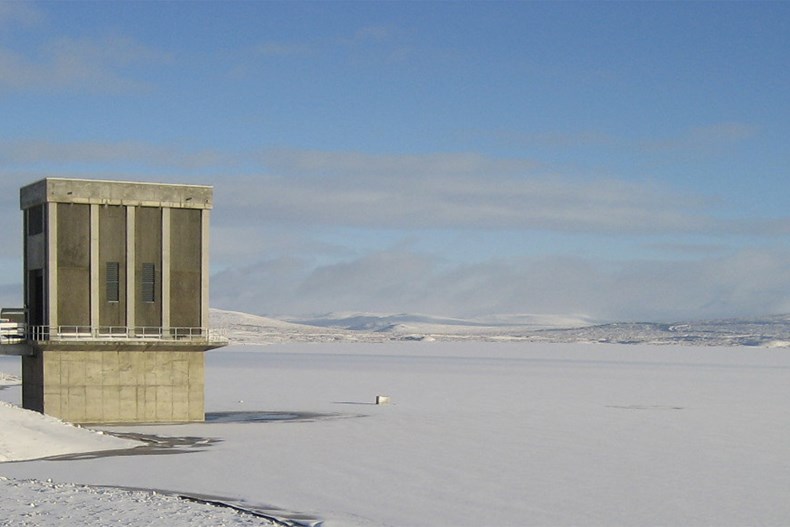 16 October 2020: Coire Glas, the UK’s largest newly planned hydro pumped storage scheme, has been granted consent by the Scottish Government marking another step towards helping Scotland and the UK deliver their net-zero ambitions.

If commercially approved, SSE Renewables' Coire Glas scheme would have the potential to double the UK’s pumped storage volume capacity and provide the national grid with the low carbon balancing flexibility needed to reduce energy costs to consumers while helping decarbonise the power system. The project’s future commercial development is now subject to identifying the right market investment framework.

The Coire Glas project, located near Loch Lochy in Lochaber in the Scottish Highlands, would be the UK’s first new pumped storage scheme in over 30 years. Initially approved for a 600MW scheme in December 2013, revised plans were subsequently submitted in April 2018 to the Scottish Government for an up-to-1500MW scheme. The changes were designed to maximise the potential of the site and help the UK in its transition to a net zero energy system by 2050.

The newly-approved scheme would be capable of a power output of up to 1500MW for 24 hours non-stop and a pumped storage capacity of up to 30GWh.

Pumped storage schemes operate using two bodies of water at different heights and act like a very large grid-scale battery. During periods of low demand for power, electricity is used to pump water from the lower loch to the upper reservoir, akin to charging a battery. This stored energy can then be released by using this water to generate power when it is needed.

One of the most flexible storage technologies, pumped hydro offers a number of benefits and is the most proven large-scale, long-duration storage option available. It can store surplus renewable electricity at times of low demand and provide this power back to the grid over several days. For example, the output from Coire Glas could power around 3m homes for periods of up to 24 hours. This makes it an important tool to integrate the additional wind and solar power that will be built over the coming decades to help achieve the UK’s net zero targets.

Additionally, pumped storage can help relieve transmission bottlenecks and provide a wide range of grid services to the Electricity System Operator, such as restarting the system in the event of a black out. These ‘black start’ capabilities help provide the flexibility the ESO will need to lower the cost of balancing the national grid and thereby lower costs to consumers.

“We’re very pleased with the decision by the Scottish Government to consent the revised Coire Glas project, recognising the long established and proven benefits pumped storage can bring to the UK’s energy system on the journey to net zero.

“There are still commercial hurdles to overcome for new pumped storage as to where it fits within the current market framework, and we are actively exploring potential solutions. In the meantime, Coire Glas remains an important development option for SSE Renewables and receiving consent is a significant step forward for the project.”