Hydro power is Scotland’s original source of renewable energy and one which has an increasingly vital role to play in our path to achieving net zero carbon emissions by 2045. As we move towards an electricity system with ever greater levels of more intermittent forms of renewable energy, hydro’s ability to store its main fuel source, water, and its flexibility to generate power when needed by the grid will be increasingly important.

To highlight hydro’s role in tackling climate change we’ve created a tour of our hydro business. Over 4 episodes, the tour explains the basics of hydro power generation, takes you inside some of our hydro power stations, looks at how we manage our environmental responsibilities and examines how the use of digital technology can help drive the next generation of hydro.

The first two episodes are available now, episodes 3 and 4 will release later this summer.

Episode 1 – The Basics of Hydro Power

Episode 2 – Inside our Hydro Power Stations

Episode 3 - The Role of Hydro in Combating Climate Change

Hear how we safely manage our main fuel source, water, while also protecting the natural environment

SSE Renewables’ hydro business is a huge operation involving the management of not just power stations, but also of dams, lochs, tunnels and water systems.

Storage hydro electric is sometimes also known as ‘impounded power’. In this case, a natural loch or man-made reservoir formed by draining a river collects water draining from the surrounding area, which can be hundreds or even thousands of square kilometres ins size. What is created is a store of water situated at a higher altitude than the power station it supplies. The difference in height between the power station and the reservoir is called the ‘head’. The higher the head, the more energy there is in the water to drive the turbines and the more electricity it can produce. This is the same principle as the ‘header’ tanks in the lofts of houses that provide the water pressure for the hot water taps.

This type of scheme gives the operator of the power station much more control over when, and how much, electricity is generated in response to customers’ needs. Even so, the amount of water the operator is allowed to extract from the reservoir is controlled, in order to prevent the water level falling so low that environment and wildlife are adversely affected.

Pumped storage hydro can in some ways be compared to a garden water feature that recirculates the same water, but on a much larger scale.

Pumped storage schemes have two reservoirs to hold the water, with on higher than the other. Traditionally, pump storage has been used when there is high demand for electricity. However, as we move to an electricity system with a higher proportion of intermittent renewable generation such as onshore and offshore wind water, pump storage will have an important role to play in ‘storing’ the electricity from wind power when it is generating more electricity than is needed and then using this electricity to meet demand when it can’t be supplied by wind power.

Pump storage works when water is released from the higher reservoir to drive the turbines in the power station below it before being passed into the lower reservoir. Then, at times when there is cheap surplus electricity available, for example from wind farms or nuclear power, the electricity generators are switched to become massive motors, which pump water from the lower reservoir back yup to the higher one, where it is stored until it is needed to meet the next peak in demand.

In the simplest run of river schemes, some of the water from a naturally fast-flowing river is diverted via a tunnel to drive a water turbine in a nearby power station. The turbine spins as the water flows, driving a shaft that is connected to the electricity generator. The water is then allowed to flow back in the river.

The main disadvantage of run of river schemes is that the amount of electricity and when it can be generated is almost entirely governed by how much water there is in the river at any given time. When permission is granted to build run of river schemes, there is usually a requirement that a set minimum amount of water must always be allowed to remain in the river to protect wildlife and habitat. So when the river is low, due to lack of rain, the power station may be starved of water and unable to generate any electricity at all. Admittedly this doesn’t happen very often in Scotland – but it does sometimes. 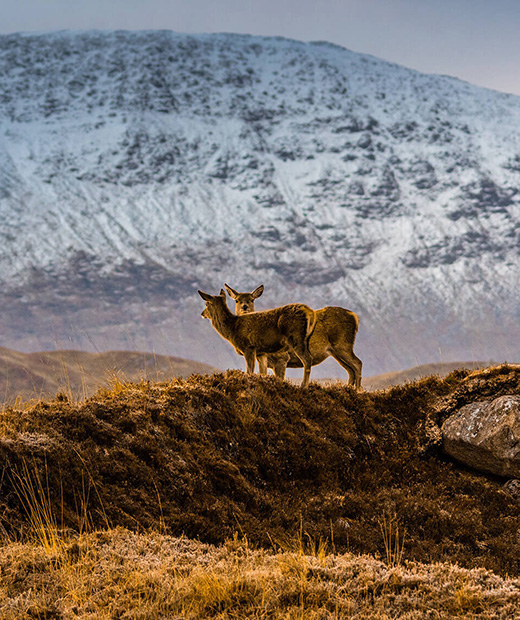 The first large scale pumped storage scheme to be developed in the UK for more than 30 years. Discover more about Coire Glas here

A Platinum Milestone for Pitlochry

Take a Virtual Tour of Pitlochry Power Station and Dam

Pump it Up - The Case for Pumped Hydro Storage