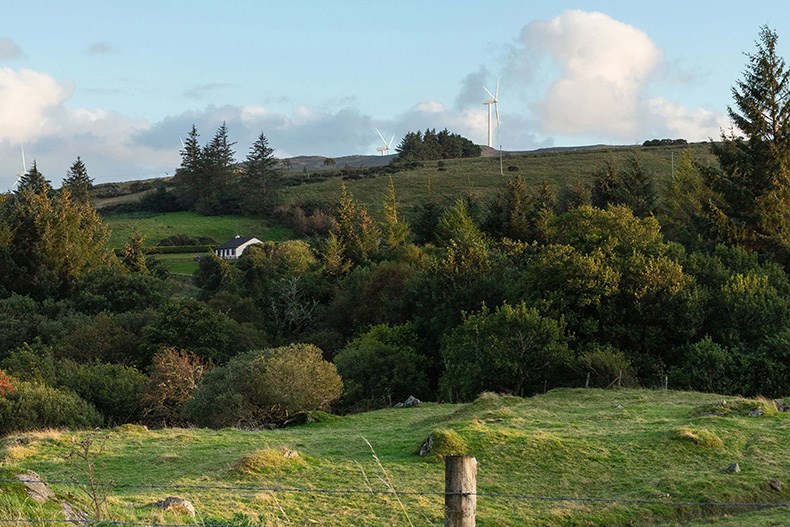 The proposed Drumnahough Wind Farm in County Donegal is a 50/50 co-development onshore wind project between SSE Renewables and FuturEnergy Ireland.

The project proposes 12 turbines capable of generating around 60MW of green energy, contributing significantly to Ireland's 2030 renewable energy targets. When complete and operational, the wind farm will be capable of generating enough green energy to power around 40,000^ homes and offset almost 40 million kilograms^ of carbon emissions annually.

In September 2022, An Bord Pleanála granted planning permission to SSE Renewables and FuturEnergy Ireland to develop the project. SSE Renewables will lead on the development and construction of the project and will operate the wind farm on completion.

The project represents a capital investment of around €60 million by co-developers SSE Renewables and FuturEnergy Ireland. This spend will help support the regional supply chain through the use of local contractors and suppliers where possible. During construction, Drumnahough Wind Farm will generate approximately 60 jobs.

In addition to delivering significant energy security and climate action benefits for Ireland, Drumnahough Wind Farm will make a significant positive impact locally. A sponsorship fund will be initially available during the pre-construction and construction phases of the wind farm. A substantial Community Benefit Fund will become available to support local groups and organisations once the project enters commercial operation. Further details on the Community Benefit Fund will be available prior to the commencement of construction.

Over the lifetime of the project many millions of euro in annual commercial rates will be made to Donegal County Council, contributing substantial funds to local services.

Interested members of the public can also find out more online by visiting a dedicated project website, www.Drumnahough.com. 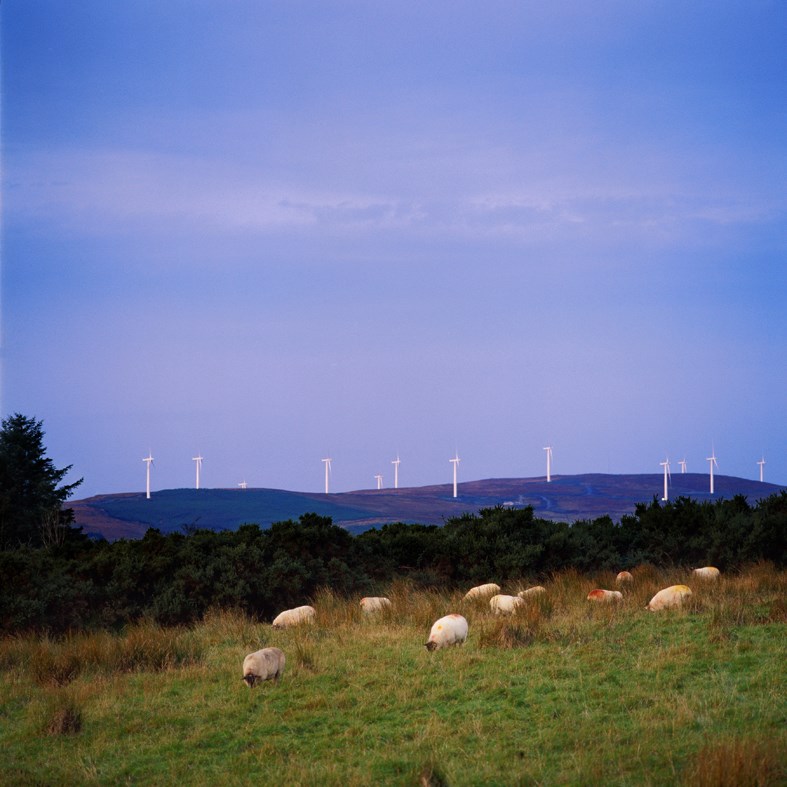