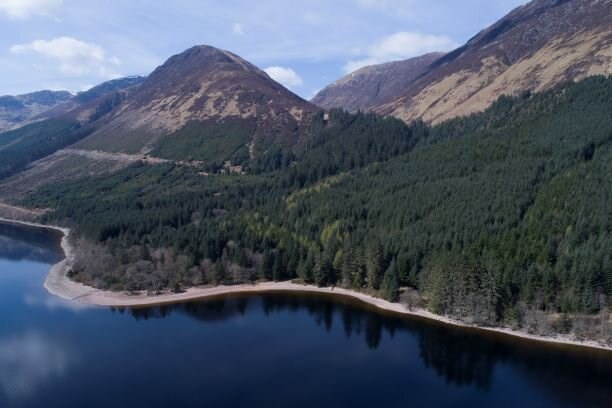 Development of SSE Renewables’ proposed up to 1.5GW pumped hydro storage scheme at Coire Glas in Scotland’s Great Glen has reached another landmark with the confirmation of the tenderer shortlists of contractors for the civil engineering and mechanical and electrical works.

SSE Renewables is actively progressing the development of its consented Coire Glas pumped storage project in Scotland’s Great Glen. Subject to finding the appropriate route to market, Coire Glas could be the UK’s first and largest new pumped storage project to be developed in over 30 years. With 30GWh of storage potential – enough to power around 3 million UK homes for up to 24 hours non-stop – it would more than double Great Britain’s existing electricity storage capacity if constructed.

The civil engineering and mechanical and electrical works for the project will comprise detailed design and site investigation during 2022 and 2023, ahead of any final decision by SSE Renewables to proceed with the scheme.

The four tenderers shortlisted for civil engineering works are:

The three tenderers shortlisted for mechanical and electrical works are:

The shortlisted parties will now receive an Invitation To Tender (ITT), which is expected to be issued towards the end of October 2021.

"The Coire Glas project is gathering momentum and this is a critical step in its progression as SSE Renewables refines the design of the scheme. Both shortlists are extremely strong and reflect the significant level of interest Coire Glas is generating.

We look forward to working with the successful shortlisted parties as we move on to the tendering process."

More information on the Coire Glas project can be found online at coireglas.com.