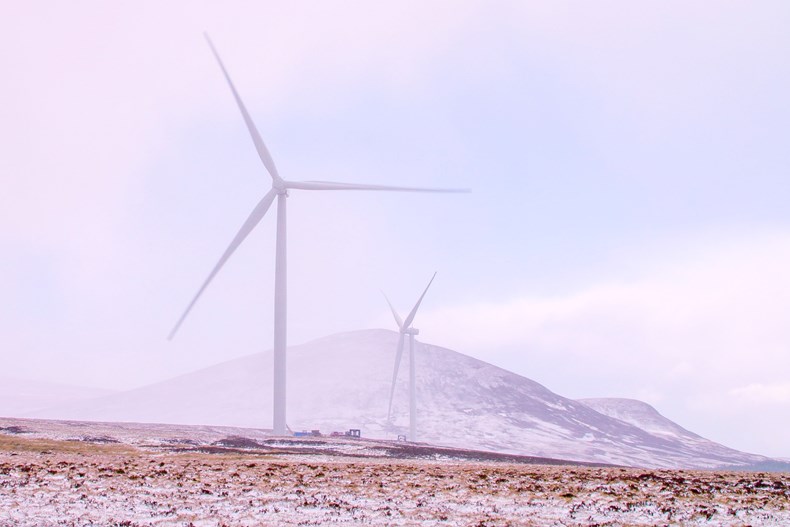 Gordonbush Extension Wind Farm is generating first power just weeks after the delivery of the 11 Siemens Gamesa wind turbines to site was completed.

Situated 10 kilometres north east of Brora in Sutherland in the Scottish Highlands, the first four turbines started turning this week and generating power. When fully complete Gordonbush Extension, which is being constructed by SSE Renewables, the UK’s leading renewable energy company, will generate 38MW of wind-powered electricity, enough to power 46,000 UK homes each year*.

Over the expected 25-year lifetime of the wind farm, Gordonbush Extension Wind Farm will save over 37,000 tonnes annually of harmful carbon dioxide emissions, helping the UK to transition towards a Net Zero carbon future**.

The development is the first to be built by SSE Renewables on a merchant basis, which means no subsidies or CfD support were used to finance the project.

The key milestone of first power at the Gordonbush Extension site has been reached by the SSE Renewables project delivery team after overcoming the worst Scottish winter weather in years.

Derek Hastings, Head of Onshore Projects for SSE Renewables, said: “It is a momentous occasion for the Gordonbush Extension team and all of us at SSE Renewables to have reached ‘first power’. We should not underestimate the trying conditions under which this was achieved. Not only did the team have to deal with deep snow and storm conditions but when the snow melted, mud and melted snow brought their own challenges.

“Everyone has been working safely and flexibly while remaining compliant with COVID regulations. The team have done a tremendous job in trying circumstances and colleagues across SSE Renewables can be immensely proud of their involvement and achievement.” 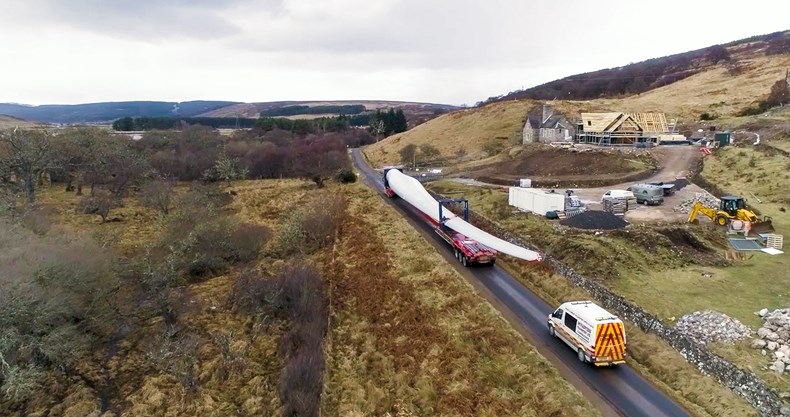