2019 Highlight – A winning year for Renewables

Continuing our series of 2019 highlights, renewables took centre stage with the creation of SSE Renewables with all of our onshore, offshore and hydro plants under one dedicated banner, led by Managing Director Jim Smith. 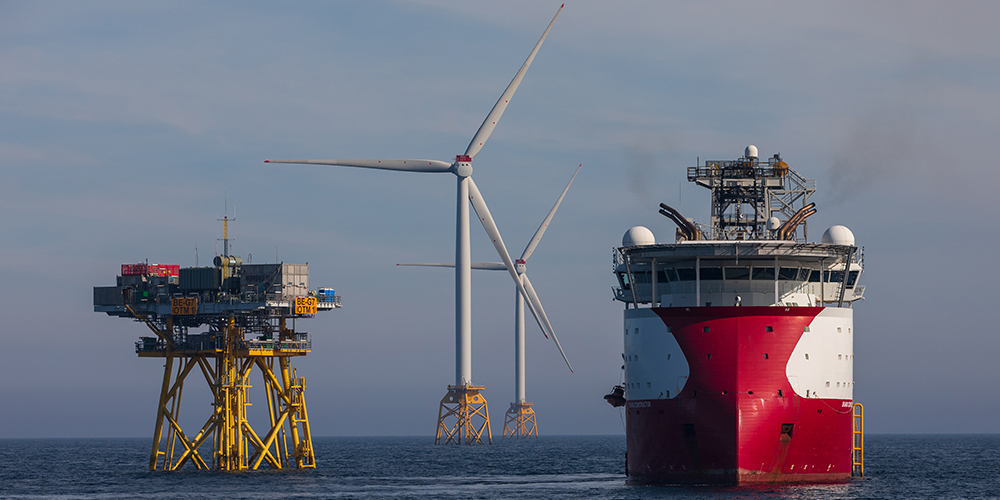 The highlight of the year, and arguably for the energy sector as a whole, came with the results of the Contract for Difference auction in September. The UK’s third CfD round saw 15-year contracts for low carbon power from offshore wind at record low strike prices.

SSE Renewables secured contracts for what will be the world’s largest offshore wind farm in Dogger Bank Wind Farm located off the North East coast of England and Seagreen Phase 1, located of the coast of Angus, Scotland. Both won CfDs for over 4GW (SSE share 2.2GW) of new renewable energy.

The strike prices of £39.65/MWh and £41.61/MWh demonstrated that offshore wind in particular is now one of the cheapest forms of electricity generation in the UK.

And adding to our operational offshore wind farms Dogger Bank and Seagreen confirm SSE Renewables’ position as the leading developer and operator of renewable energy across the UK and Ireland.

Sticking with Dogger Bank, it was also announced in November that this pioneering project will be have an equally ground-breaking wind turbine to power it. 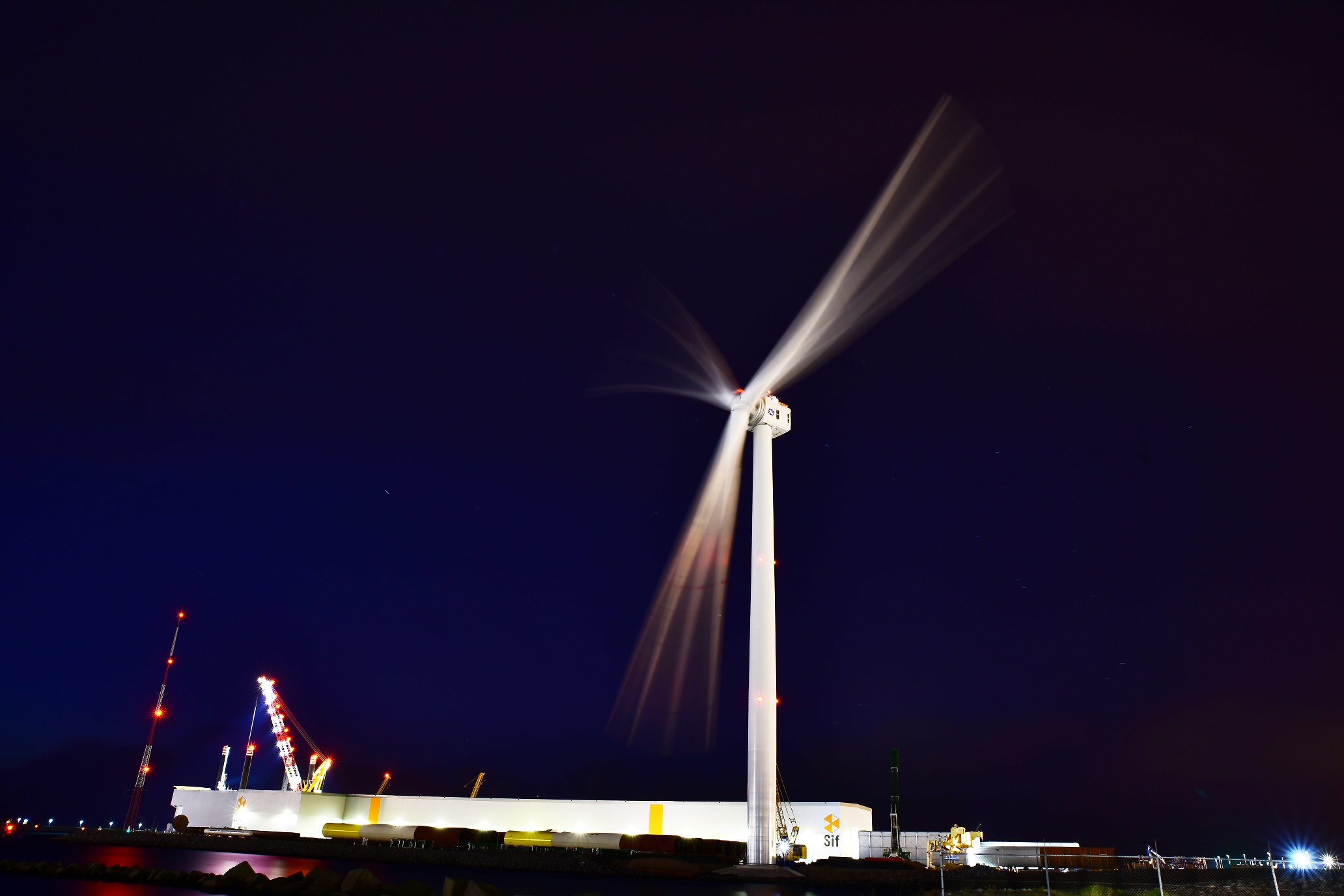 The record-breaking 12MW turbine is the most powerful on the market will help deliver enough clean green energy to power up to 4.5 million homes each year. 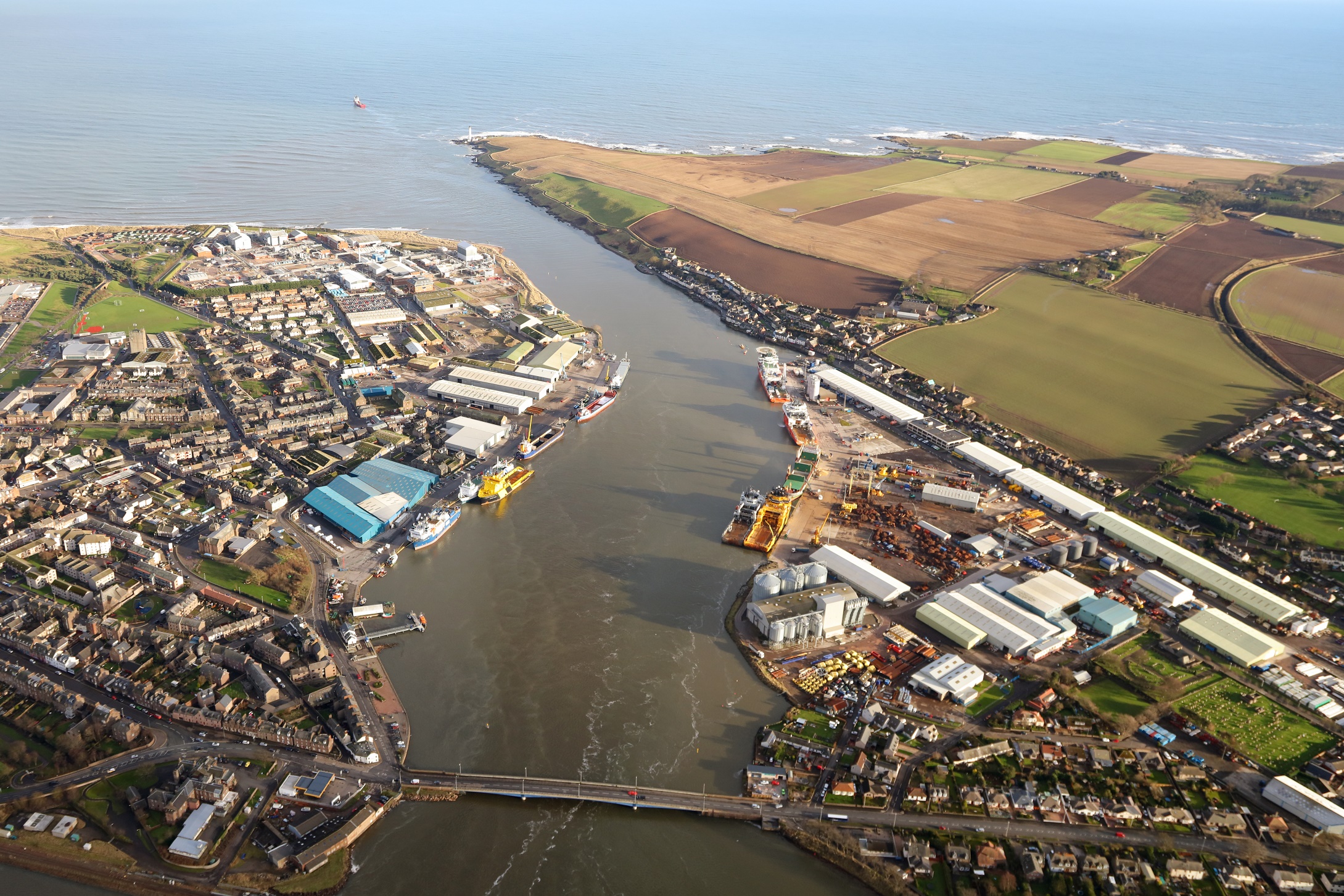 In Scotland Montrose Port on the east coast was announced as preferred location for the Operations and Maintenance base for its Seagreen offshore wind farm in October.

Situated over 27km off the Angus coastline, Seagreen is the furthest from shore of any Scottish offshore wind farm and is expected to produce enough renewable energy to power over 40% of all households in Scotland.

And SSE Renewables capped of its year with acquisitions of two new onshore wind projects in Ireland and Germany which were incremental additions to the businesses onshore pipeline.