Energy companies must pay their bills too 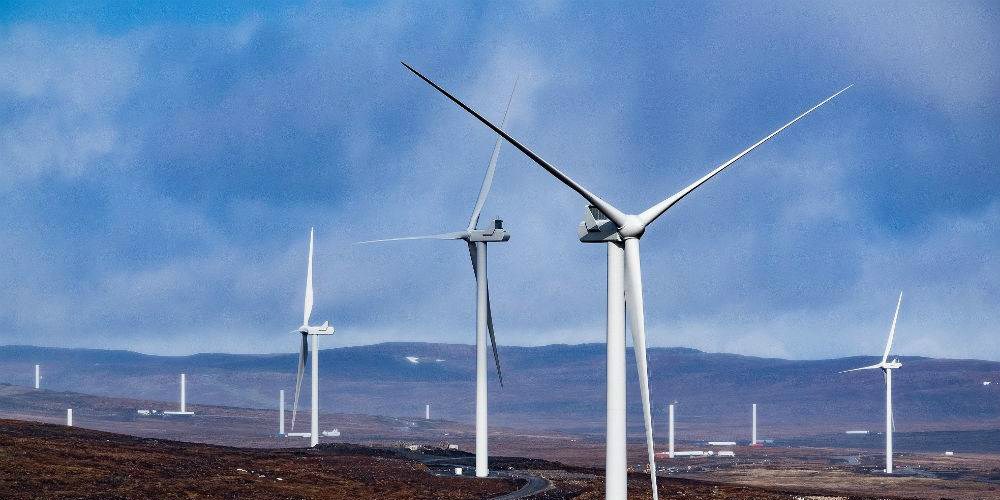 It is great to see the energy regulator Ofgem taking action against suppliers who haven’t paid their industry bills for renewables generators – which could result in their licence being revoked.  We can’t have a situation where irresponsible energy companies don’t pay their bills which ultimately have to be covered by consumers.

Stronger action on defaulting suppliers is therefore welcome. But more urgently needed are measures to prevent customers having to cover the cost of these unpaid bills in the first place.

This is especially pressing as the energy industry faces its annual reckoning – the struggle to make annual Renewables Obligation payments will likely be compounded by another one-off ‘catch-up’ bill for historic payments due to generators under the Capacity Market, a scheme which is currently suspended due to an EU state aid dispute but is expected to resume shortly.

These costs are known to suppliers well in advance and any responsible supplier will have set money aside ready to pay. But we’ve seen before that those who haven’t prudently managed their financial position could well be sent over the edge.

There is currently no requirement for suppliers to set aside funds to cover such payments. Last year 34 energy suppliers missed the deadline for making their Renewables Obligation Certificate payments in full with a number of these eventually going bust.

Recent supplier insolvencies have left an estimated £170m in unpaid bills – these unpaid costs are then spread across the industry through the ‘supplier of last resort’ process.  Ultimately the cost is being picked up by the customers of responsibly run suppliers who bail them out. This distorts competition, increases costs and undermines customers’ trust in the market.

We therefore need additional protections to put an end to the bubble effect of suppliers being able to build up huge liabilities that – due to undercharging or mismanagement – they are unable to pay when the bill arrives. We need to see new measures put in place which require high-risk suppliers to provide security or credit cover for their financial obligations to make sure customers are truly protected in the event of failure.

Make no mistake – it’s tough out there for everyone. We have one of the most competitive household energy markets in the world with around 60 suppliers and record switching. The Government’s price cap puts further pressure on the market with Ofgem openly expecting some suppliers to fail as only the most efficient suppliers can earn a low margin of less than 2%.

We welcome competition, and are embracing the challenge of becoming more efficient. But for competition to thrive there needs to be a level playing field and consumers need confidence that the cheap deals being offered to them aren’t, as Citizens Advice put it, too good to be true.