The story of hydro power at Foyers begins over 120 years ago, when the British Aluminium Company built the first large-scale hydro electric power station in the UK by damming two smaller lochs that now form Loch Mhor, just to the east of Loch Ness. These reservoirs were used to power their hydro electric station, which served an aluminium smelter.

This original station was in continuous operation until the smelter was closed in 1971 with the original machines still in use, an indication of their quality of manufacture and maintenance during their 75 years’ service.

Construction of the new power station began in 1969 and was completed in 1974. In 1973 it was necessary to temporarily lower the water level in Loch Mhor to allow the construction of the upper control works. In doing so, workers discovered a ‘crannog’, or artificial island, which would have been built and inhabited by prehistoric people. The details of this were carefully documented by the engineers before it disappeared from view when the water was returned to its previous level. 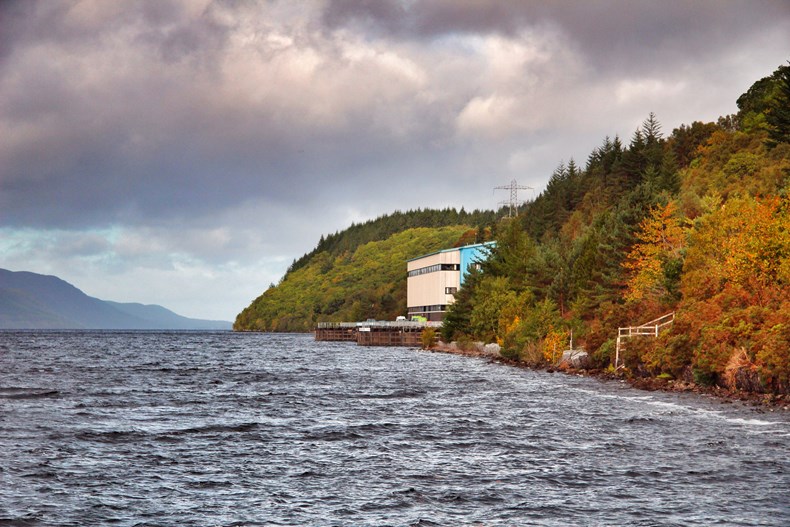 What makes the new Foyers Power Station special, is that it uses a technique called ‘pumped storage’. It takes water held in Loch Mhor to drive two 150 megawatt reversible pump-turbines to generate electricity at times of high demand, and uses cheaper ‘off peak’ electricity to pump water from Loch Ness back up to Loch Mhor ready to be reused when demand is high.

It was intended that Foyers would make use of surplus electricity generated by Hunterston B nuclear power station in North Ayrshire, once the latter began operating in 1976.

Amazingly, Foyers can begin generating electricity from a standing start in under two minutes. Alternatively, the machine sets can be spun in air to act as ‘spinning reserve’, in which case electricity can be supplied in less than 30 seconds.

In an average year, Foyers generates enough electricity to supply about 68,000 homes – equivalent to a city the size of Cambridge. 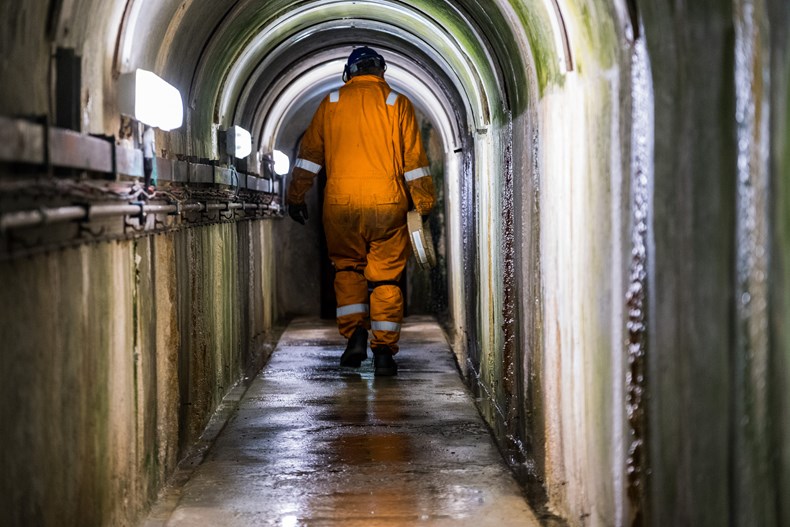