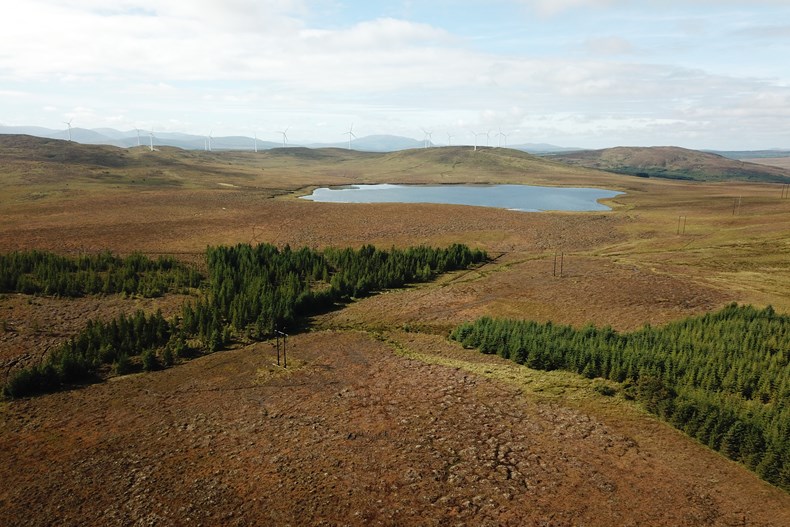 The project will consist of seven turbines with a maximum tip height of 135m. When complete it will have an installed capacity of 30MW and will generate enough low carbon renewable energy to power 20,000 Irish homes annually and offset 21,000 kg of carbon per annum, contributing significantly to Ireland's 2030 renewable energy targets.

In September 2020 Lenalea received the green light for development after it won a contract for low carbon power in the first round of the Renewable Electricity Support Scheme (RESS1), Ireland’s first competitive auction for onshore wind. This means Lenalea will receive guaranteed revenue for the low carbon electricity it generates for the 15-year duration of the RESS1 contract.

SSE Renewables is leading on construction of the project and will operate Lenalea Wind Farm throughout its lifetime. The development is expected to enter construction in April 2021 ahead of delivery in 2022/23.

In March 2021 development partners SSE Renewables and FuturEnergy Ireland announced Vestas as turbine supplier on Lenalea Wind Farm. Under the turbine supply agreement Vestas will supply and install seven V117-4.2 MW turbines in 4.3 MW operating mode at the project. The turbines will be serviced through an Active Output Management 5000 (AOM 5000) service agreement, utilising Vestas’ existing service base in the region. The V117-4.3 MW turbines will rise to a hub height of 76.5 metres and will be first delivered from the second quarter of 2023. Full wind farm commissioning is expected in late 2023. 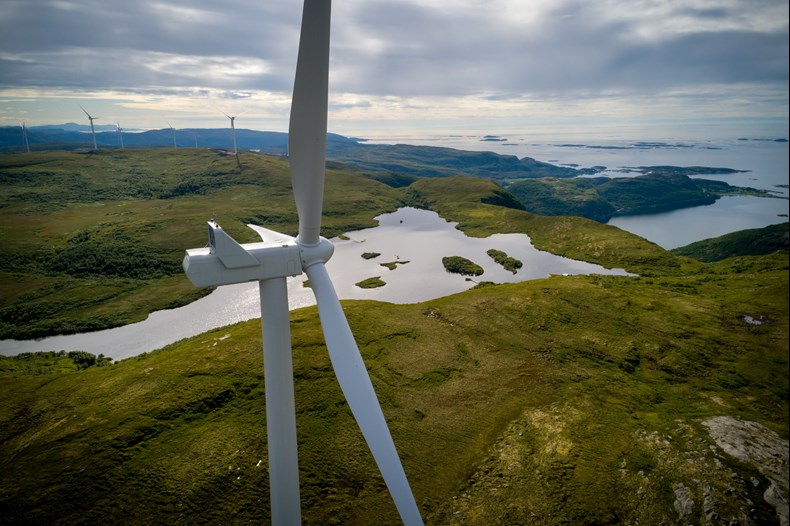 Lenalea Wind Farm is situated in the rural upland setting of central Donegal, approximately 8km south west of Letterkenny within the townlands of Cark, Killymansy, Lenalea, Kirkneedy and Rareagh. The project previously secured consent in January 2010 but was unable to progress due to the lack of access to the electricity grid.

SSE Renewables owns and operates a number of wind farm sites adjacent to Lenalea, collectively known as Meentycat, with a total generation capacity of 86MW. 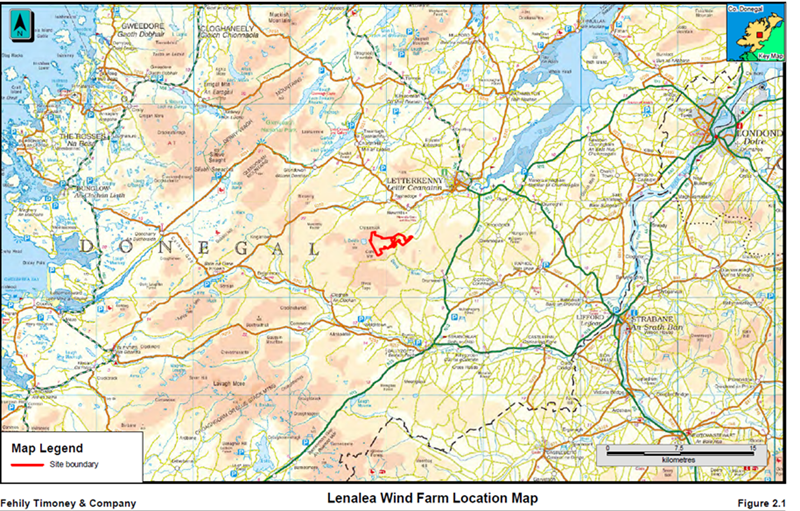