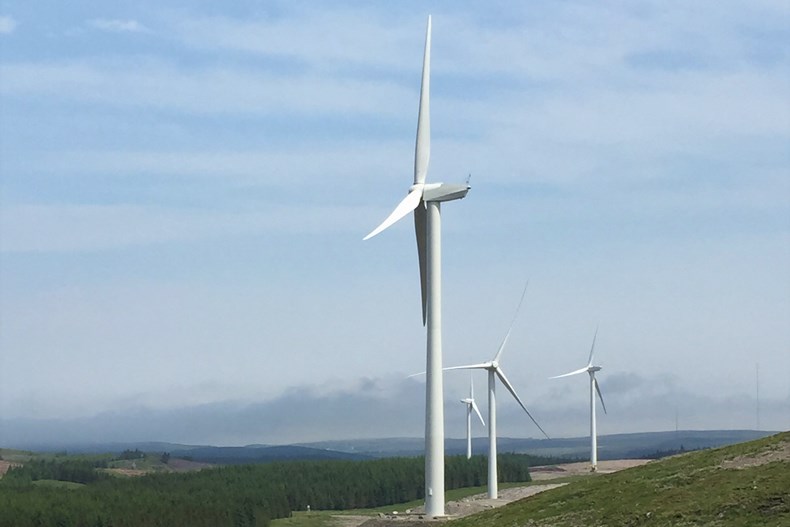 Consented by the Scottish Government in November 2011, the wind farm commenced construction in 2013 and entered commercial operation in June 2015. Main construction work at Strathy North featured on BBC4’s television documentary ‘Power to the People’, which followed contractors RJ McLeod and Senvion as the turbines arrived and began to enter their commissioning phase.

With a total generation capacity of 67.65MW, Strathy North can generate enough green energy to power around 64,000 homes annually*.