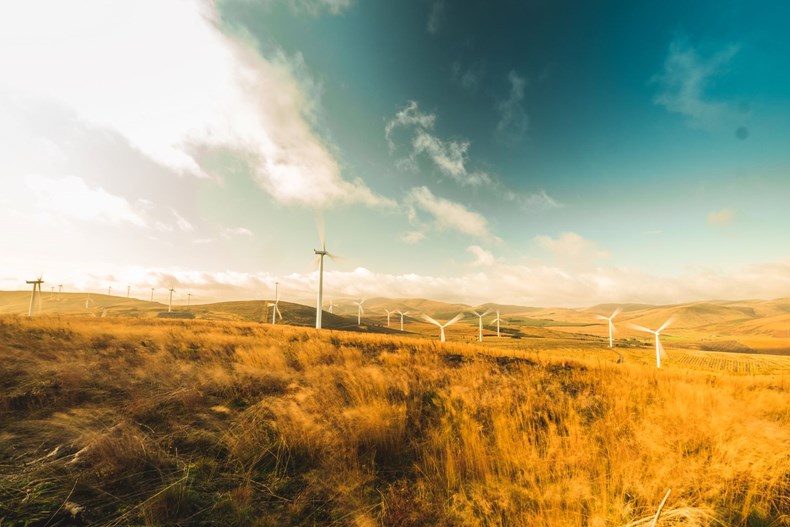 The project took almost two years to construct and commission, which included the installation of the North Pilfrey Bridge, allowing construction traffic to bypass the neighbouring villages.

After receiving planning permission in 2008, construction began in 2012 and the first turbine foundation was complete in February 2013. The final turbine was assembled on 11 December 2013 and the project was completed in summer 2014.