Completed in early 2012, Griffin is located to the south of Aberfeldy in Perthshire. It was built on land which is a mixture of upland heather moorland, grassland and commercial forestry. 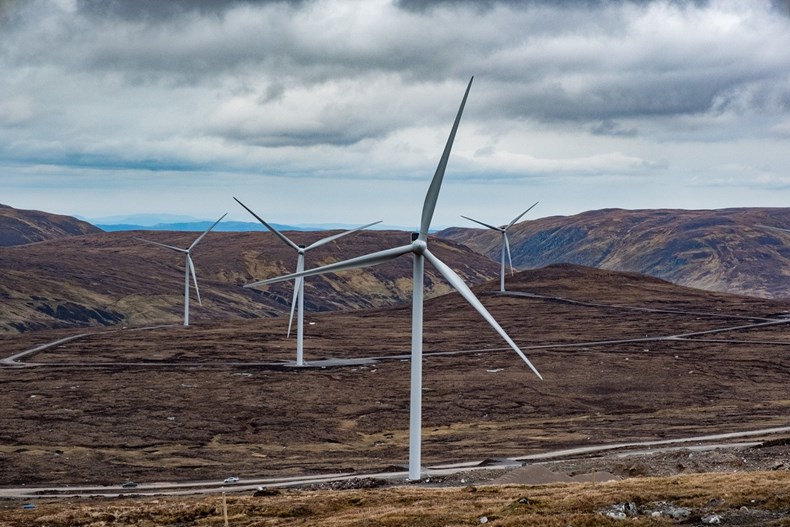 Griffin has three distinct groups of 30, 25 and 13 Siemens 2.3MW turbines from west to east on three broadly parallel ridges. The tip heights (the highest point of the rotor sweep) are up to 124m using 45m and 49m blades.  Griffin was the first wind farm in the UK to utilise 49m turbine blades.