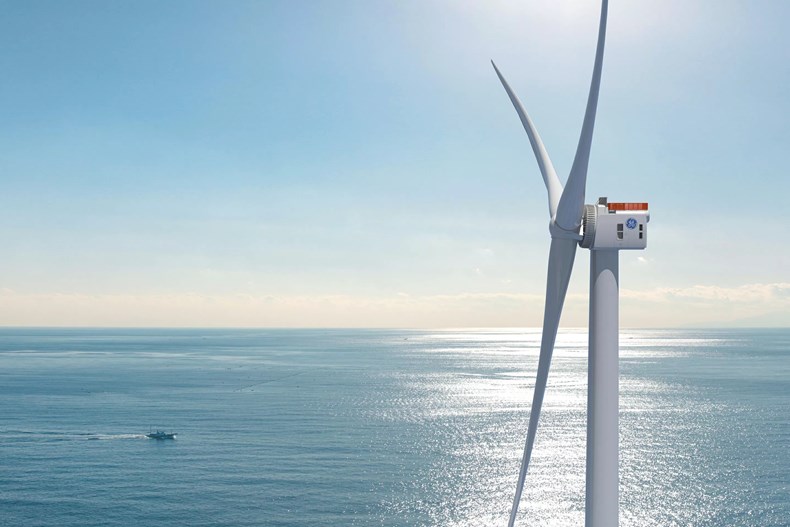 When fully complete in 2026, it will be capable of powering 6 million UK homes, helping drive the transition to Net Zero carbon emissions.

The world-leading project under construction in the North Sea more than 130km off the North East coast of England is a joint venture between SSE Renewables (40%), Equinor (40%) and Vårgrønn (20%).

This crucial offshore wind energy project is having a real impact in helping the UK ‘Build Back Greener’ and is supporting thousands of direct and indirect skilled jobs. The construction and future operation of Dogger Bank Wind Farm is already supporting more than 1,250 new jobs in the UK, including new manufacturing jobs in Teesside.

SSE Renewables is leading on the construction and delivery of all three phases and Equinor will operate Dogger Bank on completion for its anticipated lifetime of up to 35 years, creating over 200 direct full-time operations jobs at a specially-developed operations base at Port of Tyne in the North East of England.

Dogger Bank will use the most powerful offshore wind turbine in operation today, GE’s Haliade-X.

As the first order for the Haliade-X, Dogger Bank will be the first time the ground-breaking turbine is installed anywhere in the world. Each turbine has a power output of up to 14MW and one rotation of the turbine blades can power one UK home for more than two days.

During construction, we will be using the world’s largest jack-up installation vessel, the Voltaire operated by Jan de Nuul. This new, state-of-the-art vessel will have a lifting capacity of 3,000 tonnes. 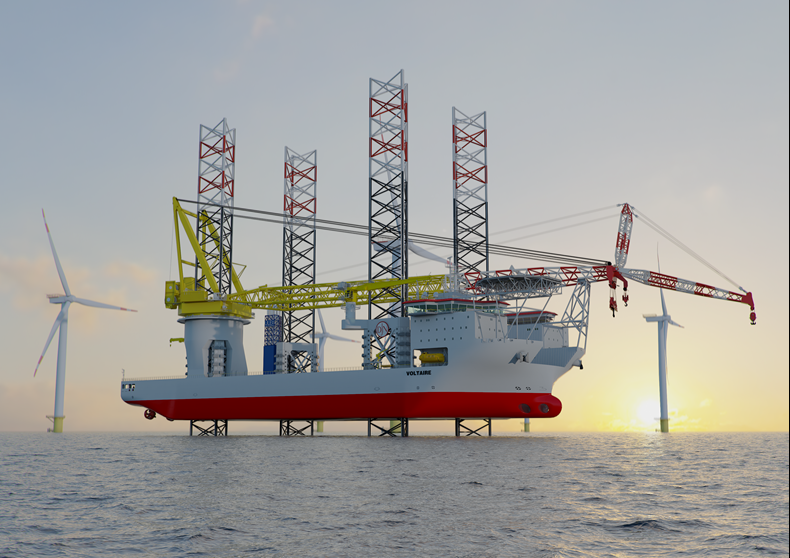 The electricity generated by the turbines at Dogger Bank, which are between 130km and over 200km from shore, will be transmitted to shore via subsea cables.

Due to the distance of each of the phases offshore, Dogger Bank will be the first wind farm in the UK to utilise an HVDC connection. More typically used on interconnectors to transfer power between countries, the HVDC connection will ensure the energy being transmitted over the long distances from Dogger Bank offshore to the onshore grid connections in England’s East Riding and Teesside will be achieved efficiently while minimising losses.

The electricity from both will come ashore via subsea cables at Ulrome, in the East Riding area of Yorkshire, connecting to underground cables for a further 30km to the Creyke Beck substation near Cottingham, where the electricity will join the national grid.

Dogger Bank C is around 560km² in size and at its closest point is 196km from shore. The project will connect to the national grid at the existing Lackenby Substation in Teesside. 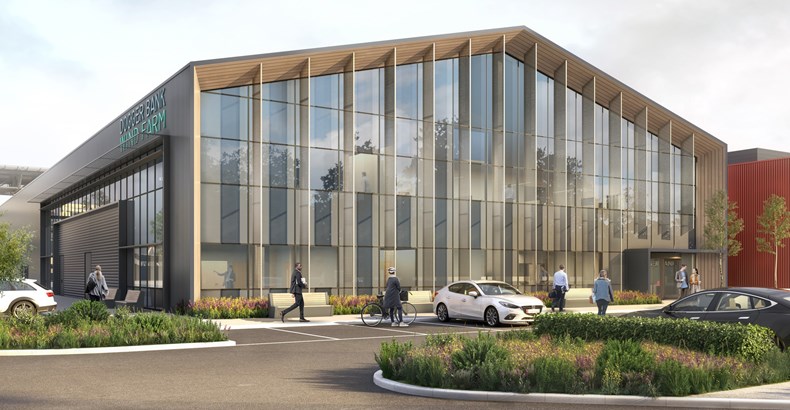 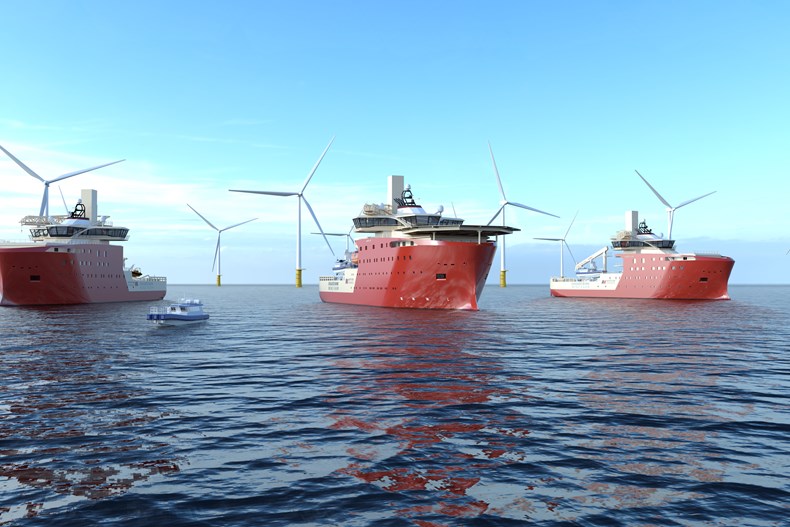