Beatrice is operated by SSE Renewables on behalf of a joint venture partnership between SSE Renewables (40%), Red Rock Power Limited (25%), The Renewables Infrastructure Group (17.5%) and Equitix (17.5%).

The first wind turbine was installed and first power exported in July 2018.

Beatrice is operated and maintained from its base at Wick Harbour on the north east coast of Scotland.

It is Scotland's largest operational offshore wind farm and is capable of providing enough wind powered electricity for up to 450,000 homes.

With a capital expenditure of around £2.5bn, Beatrice was also one of the largest ever private investments in Scottish infrastructure.

Beatrice was delivered on time and under budget. 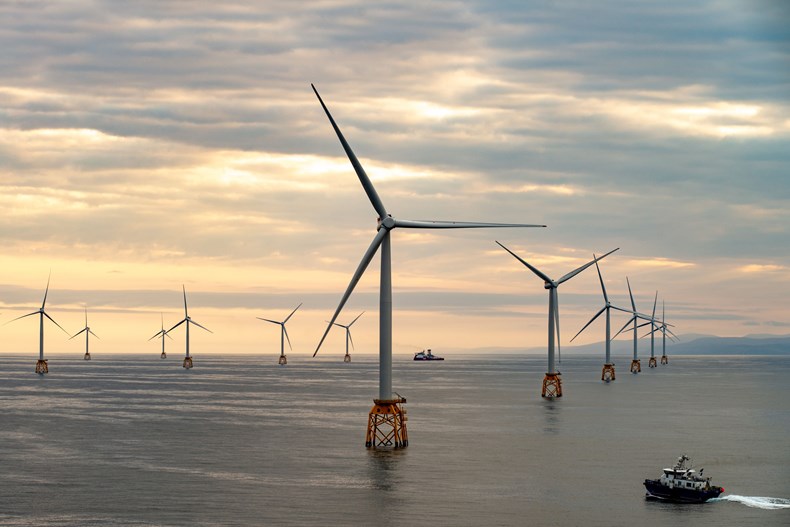