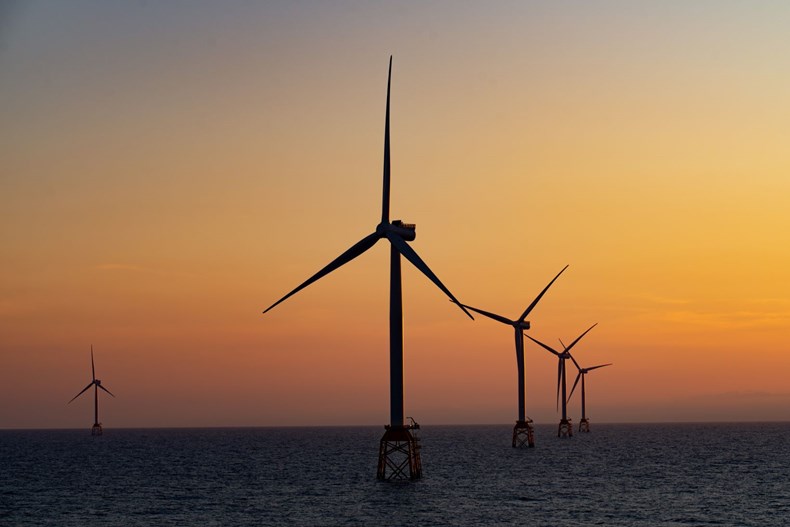 SSE Renewables has applied for a non-exclusive Foreshore Licence from the Irish Government to carry our site investigation works to assess the suitability of 689 sq km of blue sea off the Waterford and Suir Estuary in the Celtic Sea for the potential development of an offshore wind farm.

The site would be capable of generating around 800MW of renewable energy, contributing significantly to Ireland's target of 5GW of offshore wind energy by 2030.

Situated approximately 25km offshore in the deep waters of the Celtic Sea, the sea depths have the potential to make this site suitable for the deployment of emerging new floating wind technologies.