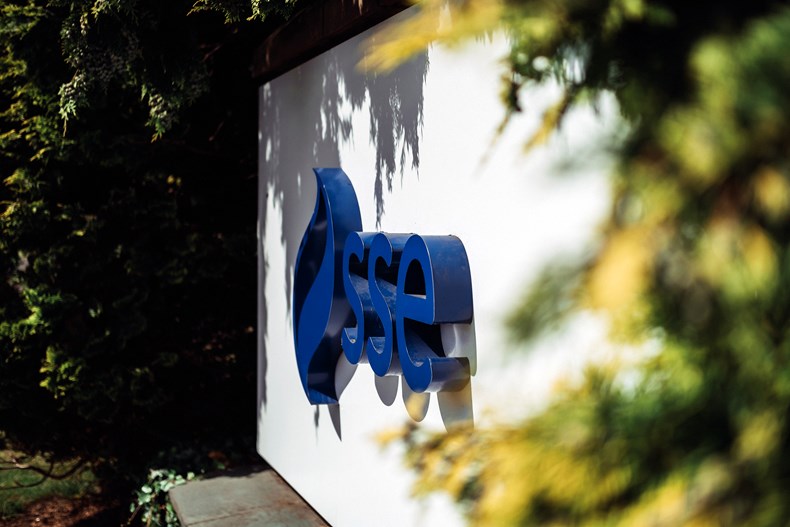 The company, which is currently building more offshore wind than anyone in the world including the world’s largest offshore wind farm at Dogger Bank, and owns and operates three of Britain’s electricity networks, will increase its capital investment by two thirds – £1bn more annually – to support the global push to decarbonise.

The significant commitment comes just days after the curtain closed on COP26 in Glasgow. As a Principal Partner, SSE is putting its money where its mouth is on delivering tangible solutions to help deliver on the summit commitments and the UK Prime Minister’s Ten Point Plan.

The new programme will see SSE enable delivery of over a quarter of the UK’s 40GW offshore wind target by 2030 and over 20% of the necessary upcoming electricity networks investment in the UK, as well as continuing its international expansion.

"After all the commitments made at COP26, now is the time to deliver. Our Net Zero Acceleration Programme represents the next phase of SSE’s growth and involves a substantial ramping up of investment – equivalent to nearly £7m each day in low-carbon infrastructure – backed up by clear delivery and funding plans."

“Today’s announcement will maximise our long-term potential and capture growth opportunities during a critical time for the energy sector, creating jobs, delivering on government ambitions, and creating value for society and shareholders.”

The programme will be supported by further partnering in renewables and up to 25% minority stake sales in SSEN Transmission and SSEN Distribution. With electricity demand set to more than double in the transition to net zero, SSE sees significant growth potential in these core networks businesses and selling minority stakes will enable it to unlock this growth to the fullest whilst maintaining an attractive balance of capital allocation across the Group.

SSE has also set out today a new, growth-enabling dividend plan from 2023/24, paying at least £3.50 per share across the five years. Correspondingly, after fulfilment of existing commitments to 2023, SSE will rebase its dividend to 60 pence in 23/24, before targeting at least 5% dividend increases in 24/25 and 25/26.

Looking further ahead, SSE has set out a series of ambitious targets for the next decade to 2031. These include delivering a fivefold increase in renewables output, increasing renewable and other low-carbon generation capacity to more than 16GW, including new flexible technologies such as carbon capture and storage, hydrogen and batteries.

SSE has also confirmed revised greenhouse gas emission targets aligned with a 1.5°C pathway, backed by the Science Based Target Initiative. Its new targets for scope 1 and 2 absolute emissions cut in half the previously planned emissions for 2030.

"Over the past six months the Board of Directors has carefully considered a range of strategic alternatives for the next phase of SSE’s growth and development. Having reviewed all options and taken independent advice this resulting strategic update significantly accelerates growth in our core businesses, whilst providing efficient and competitive sources of financing and ensuring SSE continues as a reliable and resilient operator of critical infrastructure."

“The Board believes these plans represent the optimal pathway for SSE, positioning it as the UK’s clean energy champion with the scale to enable the delivery of over 25% of the UK’s 40GW offshore wind target and over 20% of upcoming UK electricity networks investment, deploy flexibility solutions to keep the lights on, whilst exporting its renewables capabilities overseas. SSE is creating long-term value for all of our stakeholders.”

The new investment programme was announced alongside SSE’s financial results for the six months to September 2021, in which the Company expressed its confidence in delivering solid financial performance for the full year.

The first six months of its financial year saw adjusted operating profit up 15% to £376.8m and adjusted profit before tax up 30% to £174.2m, reflecting the post-Covid recovery across a number of its affected businesses and despite the impact of unfavourable weather conditions on renewables output during the period.