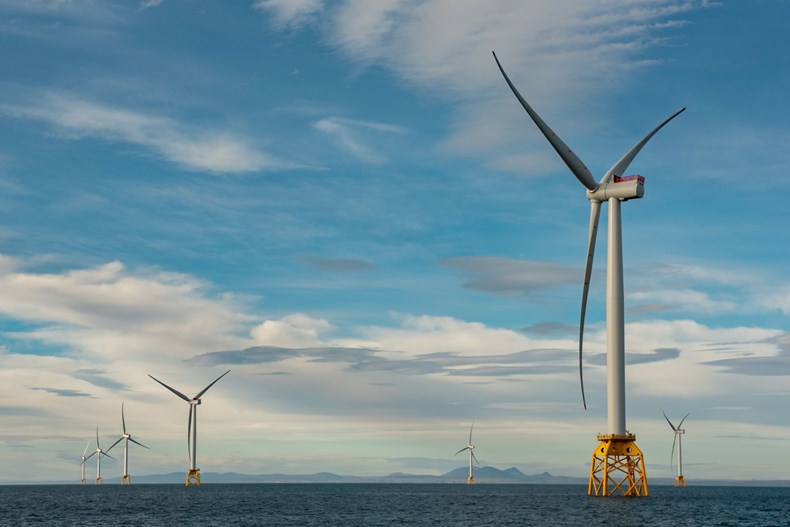 The proposed Braymore Wind Park site is situated off the north east coast of Ireland in the Irish Sea, between Dunany Point in County Louth at its most northern point and Braymore Point in County Dublin at its most southern point. SSE Renewables secured a Foreshore Licence to facilitate surveys of the seabed at Braymore to enhance our understanding of the prevailing met ocean and environmental conditions at the site. Once operational, Braymore Wind Park will be capable of generating up to 1GW of renewable energy, powering over 1 million homes annually. The site location has been chosen following a phased site selection process that considered regional resources and constraints and assessed the renewable generation capacity of the area. In addition, a preliminary shipping and navigation review was undertaken to ensure navigational risks were better understood. These assessments and consideration have informed the position, size and shape of the proposed area to be surveyed. Once this information has been gathered, we will use it, alongside information gathered during consultation with stakeholders to further refine the site area. In order to achieve a greater understanding of seabed, metocean and environmental conditions, a number of geophysical, geotechnical and environmental surveys will be conducted within the Foreshore Licence area. We intend to deploy metocean devices at the site which measure wave heights and currents, and complete geophysical surveys later this year. All surveys conducted on the site will be used to inform design and mitigation measures and be documented in an Environmental Impact Assessment Report (EIAR).

The first non-statutory public consultation on Braymore Wind Park took place over a three-week period in May/June 2022. Lots of valuable feedback was gathered from stakeholders and is currently being assessed and incorporated into a consultation report. This will be shared once completed.

SSE Renewables commits to keeping stakeholders informed at all stages of development. If you would like to receive regular updates or wish to offer feedback, contact External Affairs Manager Deborah Coleman at Deborah.coleman2@sse.com